Queen of The Oddballs by Hillary Carlip

Queen of the Oddballs: And Other True Stories from a Life Unaccording to Plan forms a chronology of Hillary Carlip's habitual straying from roads more traveled -- from a wisecracking third-grader suspended from school for smoking (while imitating Holly Golightly), to a headline-making teen activist, juggler and fire eater, friend (NOT "fan") of Carly Simon and Carole King, grand prize-winning Gong Show contestant, cult rock star, and seeker of spiritual and romantic truths that definitely defy expectations.

Illustrated with ephemera -- from diary entries and photographs to a handwritten letter from Carly Simon -- Queen of the Oddballs presents a virtual time capsule of pop culture's last four decades and celebrates a creative life lived to the hilt. 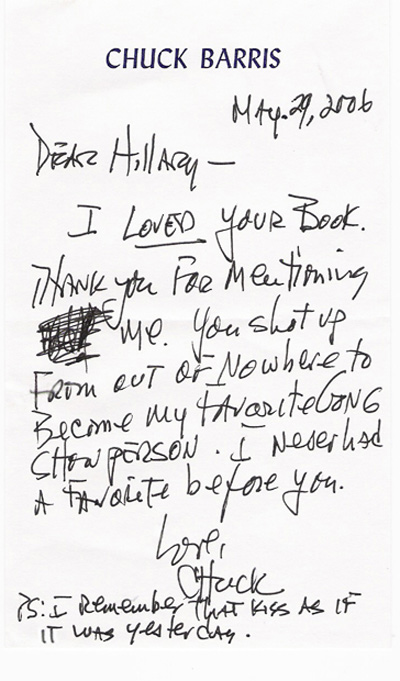 "Carlip's fresh, funny memoir of growing up at celebrity's edge in Hollywood is at once hilarious and heartbreaking."  - Publisher's Weekly