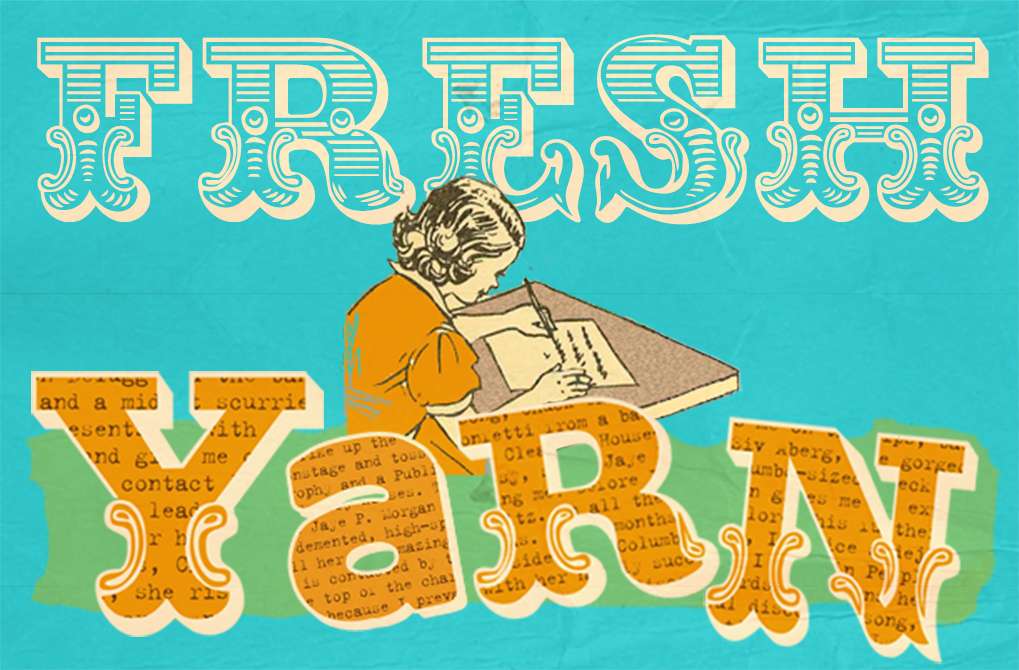 In 2004, Hillary -- a long-time Spoken Word performer -- had a revelation: there were very few outlets for personal essays, and not one website dedicated to the genre. Out of her love for humorous, moving, confessional, universally themed pieces that evoke and invoke self-revelation – not just for the writer, but also for the reader – Hillary launched FRESH YARN: The Online Salon for Personal Essays.

From 2004-2011, Hillary created, edited, and hosted this acclaimed literary website, presenting hundreds of heartwrenching to hilarious pieces from a diverse range of all-star writers/performers and personalities including Jill Soloway (Transparent), Paul Feig (Bridesmaids, Ghostbusters), and Lisa Cholodenko (The Kids are Alright, Olive Kittridge).

FRESH YARN was a YAHOO PICK, and was named a HOT SITE by USA Today.